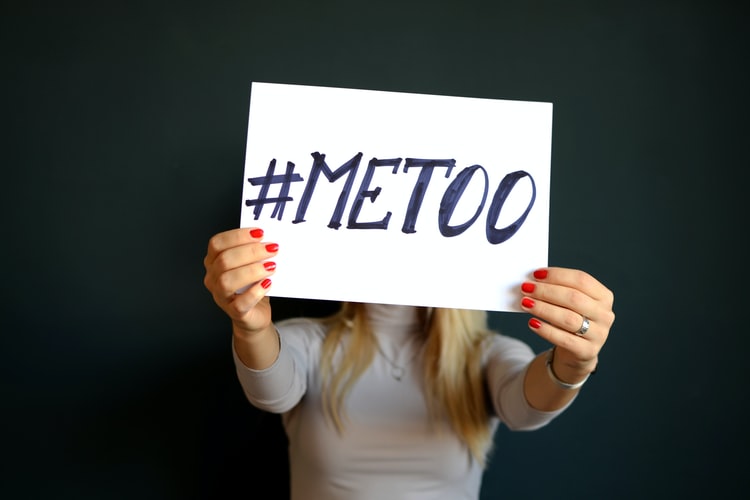 The society and the employees are much more sensitive to the general issue of discrimination, including sexual harassment.

921 are the complaints received at the Commission for Protection against Discrimination in 2019. They are almost double the number of complaints in 2017, when they were only 535 and last year their number reached 600.

The CPD, on the other hand, found discrimination in the workplace in every third complaint - or in 34% of the signals. Two of the cases were for sexual harassment in the workplace, according to the commission's report. However, cases of sexual harassment are the most difficult to prove, they are often committed without witnesses, and the perpetrators are rarely aggressive in front of other people, the commission's experts commented.

In 2016, 75% of women in top management positions in Europe have experienced sexual harassment at work,statistics showed.

Two strong professional groups in the world have voted against sexual harassment – Hollywood actresses and women in politics. According to psychology experts, their age and financial condition are the basis of their confidence.

Harassment and sexual harassment run counter to the principle of equal treatment between men and women and constitute discrimination based on sex, the CPD says. These forms of discrimination occur not only in the workplace but also in the context of access to employment, vocational training and promotion. They should therefore be banned and subject to effective and dissuasive sanctions.

An element of the national psychology is to blame the victims that they are responsible for what happened;

This norm is nurtured by the patriarchal family, which has deep roots in our culture, where relationships are determined by subordination and dependence on the elder or the stronger in the hierarchy.

In the work environment, sexual relationships, even unwanted ones, between superiors and subordinates are "commonplace". In the conditions of financial and socio- economic crisis, most Bulgarians live with the feeling of threat, insecurity and helplessness, so the topic of sexual harassment in the workplace remains in the background.

All interviewees participant in a study under this project share the view that the phenomenon of sexual harassment in the workplace exists and covers various parts of the economy, where there is a different corporate culture. It is formed on the basis of a number of factors, starting from education, geographical location of the settlement, internal dynamics, externally imposed heritage culture, internal regulations.

It should be noted that the topic is very rarely discussed.

It is rather interpreted as part of the human rights in the workplace and, accordingly, there are no specific measures for behavior assessment. The assessment of the interviewed persons is reduced to ignorance and unawareness of the effects of the phenomenon of sexual harassment in the workplace.

The opinion is shared that it is not perceived as an up-to-date problem, not commented on, no awareness is raised for easier recognition of the signs and the relevant bodies for protection and support of the victims. The significance of the problem in the employers' and trade union circles is reduced to discussion and search for joint national forums for expanding knowledge.

Currently, companies are changing their vision for the impact of the problem, considering that this is not a hot topic, in view of the current economic crisis due to COVID 19. Business brings to the fore problems related to staff shortages and dealing with the consequences of the economic crisis. While for the trade union, among others, the topic of violence and in particular sexual harassment in the workplace continues to be the focus of general policies and it declares a continued commitment to the issue of discrimination, harassment and violence in the workplace.

The problems of sexual harassment in the workplace according to various indicators are among the most difficult to identify in everyday life. People are usually reluctant to openly report cases of violence and harassment. Quite often the various aspects of sexual harassment are not realized. This issue is an essential part of the characteristics of the work environment and is still accepted with tolerance and silence.

According to the non-governmental sector, the silence of business and the non-interference of institutions, tacitly encourage sexual harassment in the workplace. Business accepts the role of being a passive observer and sometimes a defender rather than an active party in formulating prevention programs.

Within the project, trainings with business representatives are forthcoming, what exactly – read on our website!

The content of this publication represents the views of the author only and is his/her sole responsibility. The European Commission does not accept any responsibility for use that may be made of the information it contains.