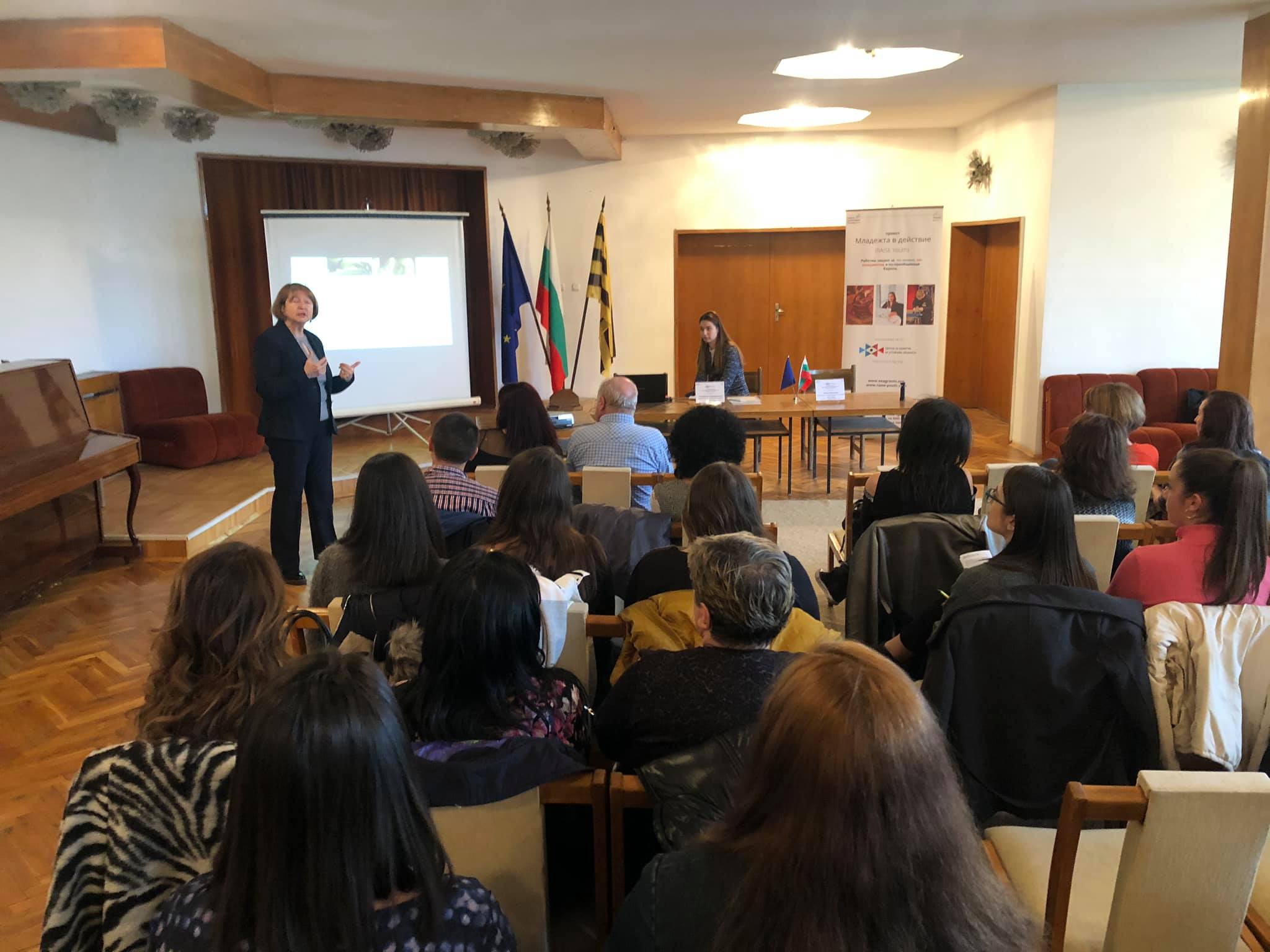 A number of young people, regional media and local authorities attended the press conference of the Center for Sustainable Communities Development in the United Children's Complex in Pernik on December 3rd in connection with the launch of the RAISE Youth project . 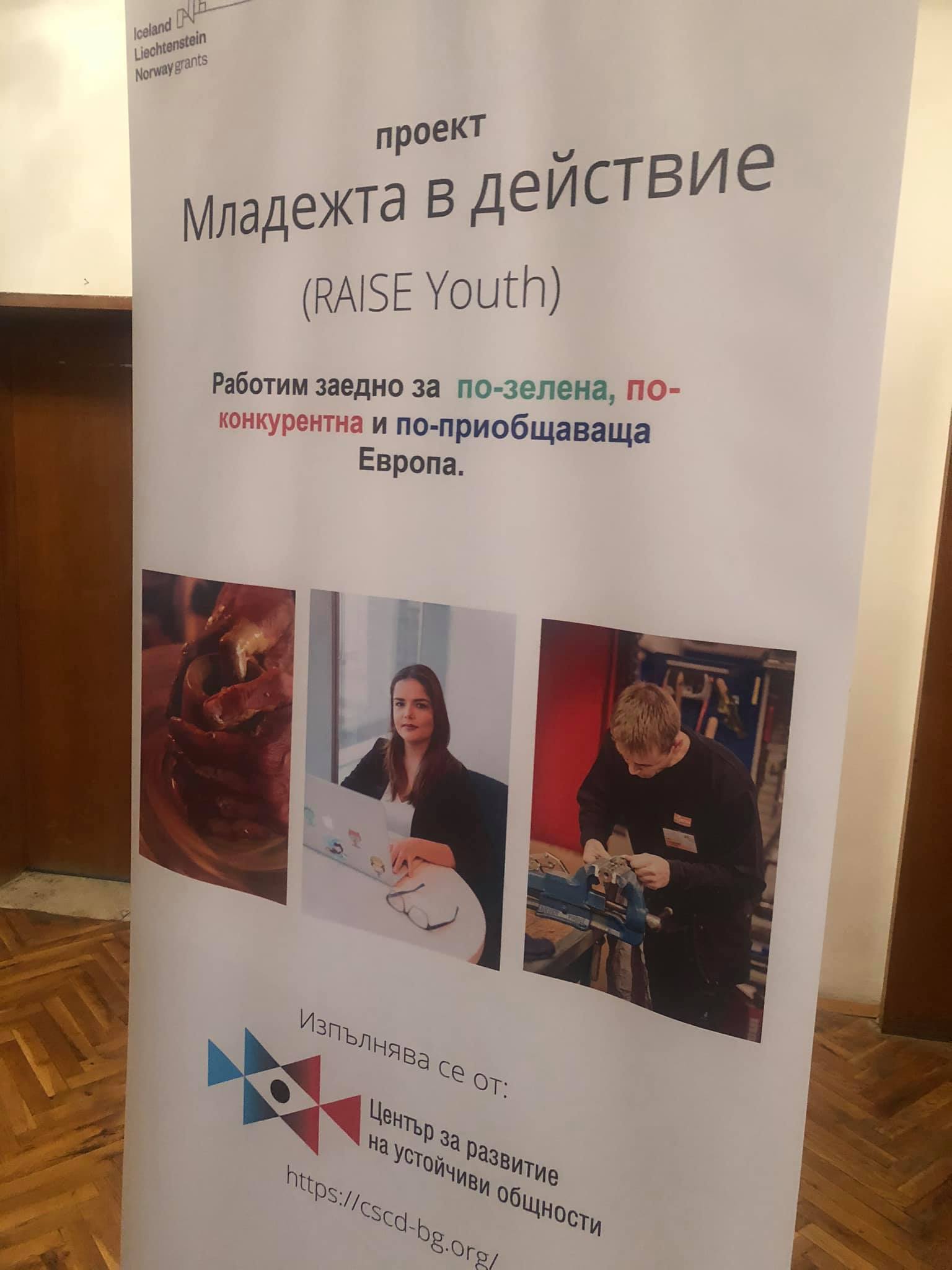 As it became clear, the project will deal with the so-called NEETs group - people under 29 who neither study nor work. The aim is to give young people from the Pernik region the opportunity to acquire skills in several craft areas, which they later can apply by developing their own local businesses and building a local brand.

The representatives of Pernik Municipality welcomed the idea and stated their readiness to cooperate in all stages of the project. They also added that this is a chance that should not be missed.

The event was also attended by citizens from the municipalities of Tran, Radomir and Zemen, who also announced their support for the project and contributed interesting ideas.

If you are also interested in the RAISE Youth project or have any interesting ideas you would like to share with us, please contact the organization at This email address is being protected from spambots. You need JavaScript enabled to view it. or by phone +3592 986 47 10 !