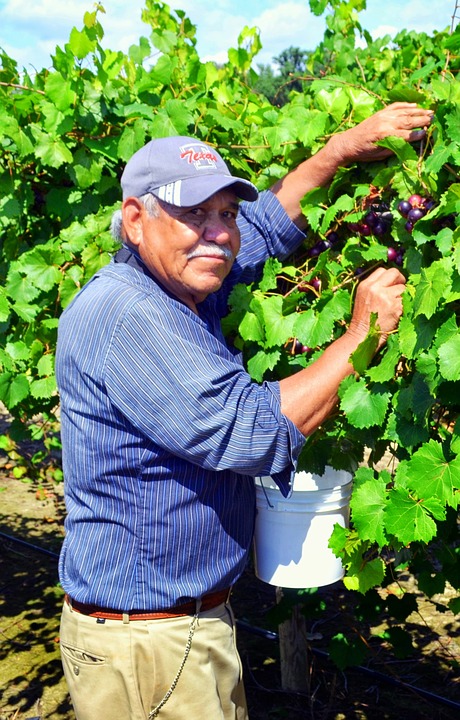 The shortage of skilled labour[1] is one of the most severe constraints affecting economic growth in Bulgaria in recent years. This is a constantly recurring problem posed by employers’ organisations, and it gradually embraces all sectors of the economy and professions, but also different companies - from micro-enterprises to large companies. There are various reasons for this - a permanently deteriorating demographic picture, demotivation of a significant number of the working-age population (analysed in a study by the Friedrich Ebert Foundation and the Institute of Economics and International Relations in a survey in 2017), and the quality education and vocational training that is inadequate for the labour market.

Perhaps the most significant reason for the shortage of skilled labour is related to labour migration. It has been a constant process over the past 30 years, but has become particularly accessible since the opening of the entire European labour market to Bulgarian citizens starting in 2007 and completed at the beginning of 2014. Today millions of Bulgarians work abroad. According to estimates of the Agency for Bulgarians Abroad, almost 1/3 of Bulgarian children are born abroad. A huge number of the Bulgarians who have emigrated over the last 30 years are of working age. They also have the skills and experience of advanced, competitive labour markets. This experience would be invaluable for the Bulgarian economy if these labour migrants decided to return. Labour emigration has a direct and negative effect on the Bulgarian economy. It deprives the economy of some of the most competitive and potentially positive workforce. The objective assessment requires that one take into account both the negative and the positive effects of labour migration. The latter include the economic and social “valve” in times of economic hardship and high unemployment. Rather than exerting pressure on social systems during periods of unemployment, labour emigration provides a solution on an individual level, and alleviates public spending. This effect should not be overestimated, because usually the state of the Bulgarian economy is related - with a certain delay - to that of the European economy. In this sense, migration into the EU, which has been a major destination in recent years, does not provide a solution to the problem. The second positive consequence of labour migration is the cash transfers of emigrants to their families in Bulgaria. These transfers are a significant economic factor, since they are significantly more than direct foreign investment, increasing the demand of paying consumers and decreasing severe social inequalities. These are positive effects, but they can hardly compensate for the long-term negative effects associated with labour migration, such as the deteriorating demographic picture, the constraints on the development of the economy, and the negative consequences of the selection process, leaving less qualified and poorly educated workers in Bulgaria. At present, Bulgaria has no specific policy to regulate labour migration. There are different analyses, statistics on labour movement and employment in the economy are quoted, but there is a lack of a comprehensive policy, based on relevant analyses, which sets targets and is supported with the necessary resources.

The statistical information provides a rough understanding of the scale of labour migration. The National Statistical Institute monitors the movement on the indicator of external migration, which in practice is the closest information for the assessment of labour migration. The NSI data are broken down by gender, age and nationality. The analysis of this indicator has its limitations. On one hand, the NSI studies this process through the prism of demographic statistics. This means there is a focus on the number of emigrants and immigrants, but without a detailed analysis of their profile and motivation. This indicator, by itself, has a bearing on demographic research, but not the economic effect, motivation and possible policies to regulate labour migration. The second constraint is that, according to the methodology, the NSI collects data on emigrants in two ways - if they themselves declare that they are emigrating, or when they want to terminate their health insurance. This methodology presupposes a real underestimation of the number of emigrants. The problem is that 90% of labour migrants heading for EU Member States have no formal obligation to inform the state authorities about them doing so.

[1] THE IMPACT OF LABOUR MIGRATION ON THE BULGARIAN ECONOMY (under the general editing of Ivailo Kalfin), issued by FRIEDRICH-EBERT-STIFTUNG and ECONOMICS AND INTERNATIONAL RELATIONS INSTITUTE, November 2018