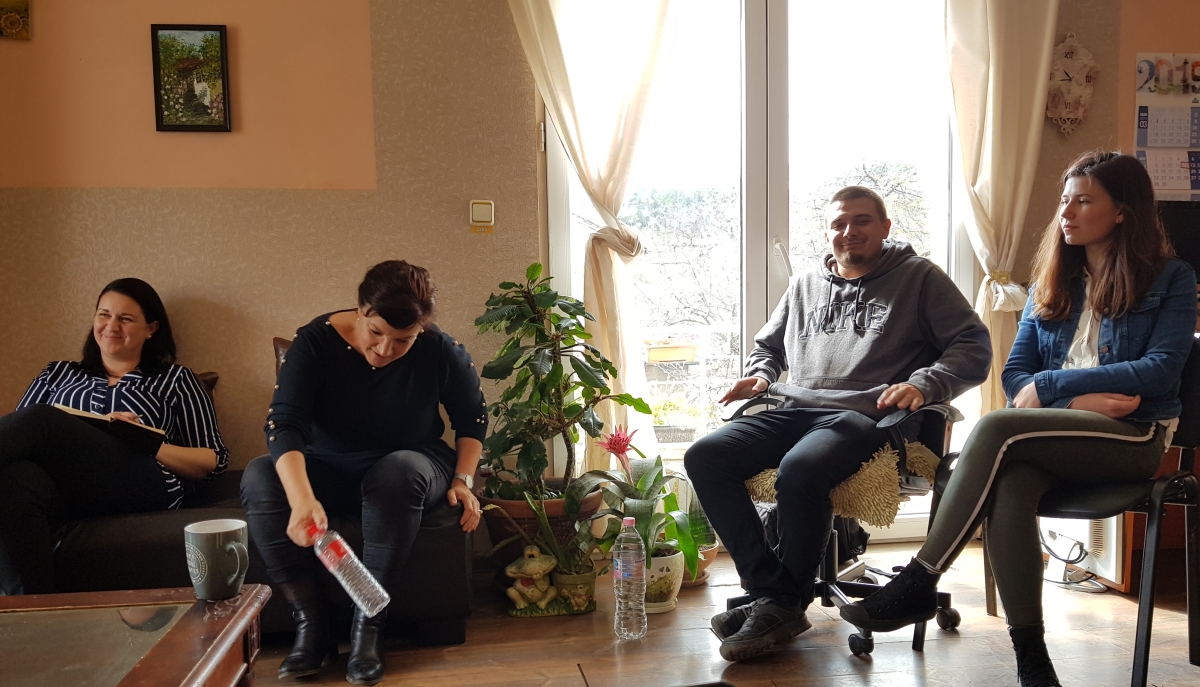 On April 12th the experts from CSCD have met the administration and social workers from PULS Foundation in the city of Pernik, which are one of the associated partners in the project WE GO!. During the discussion the objectives of the project were presented as well as the activities planned at the local level.

There was also a brief conversation on the effect achieved by the PULS Foundation in the previous project.

Within the project, the leading partner proposed the following graphical presentation of the project, which the other partners adapted in their own languages. 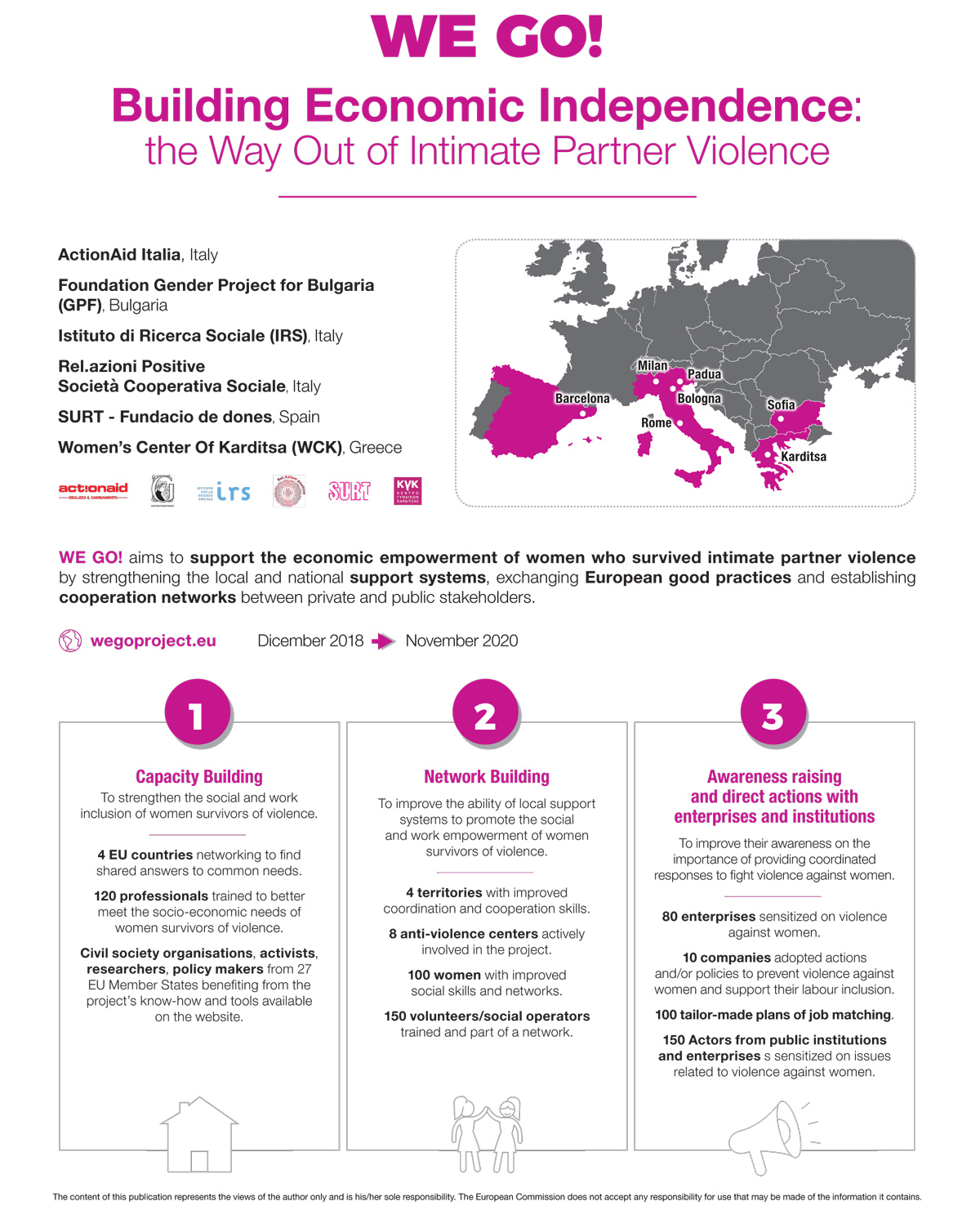