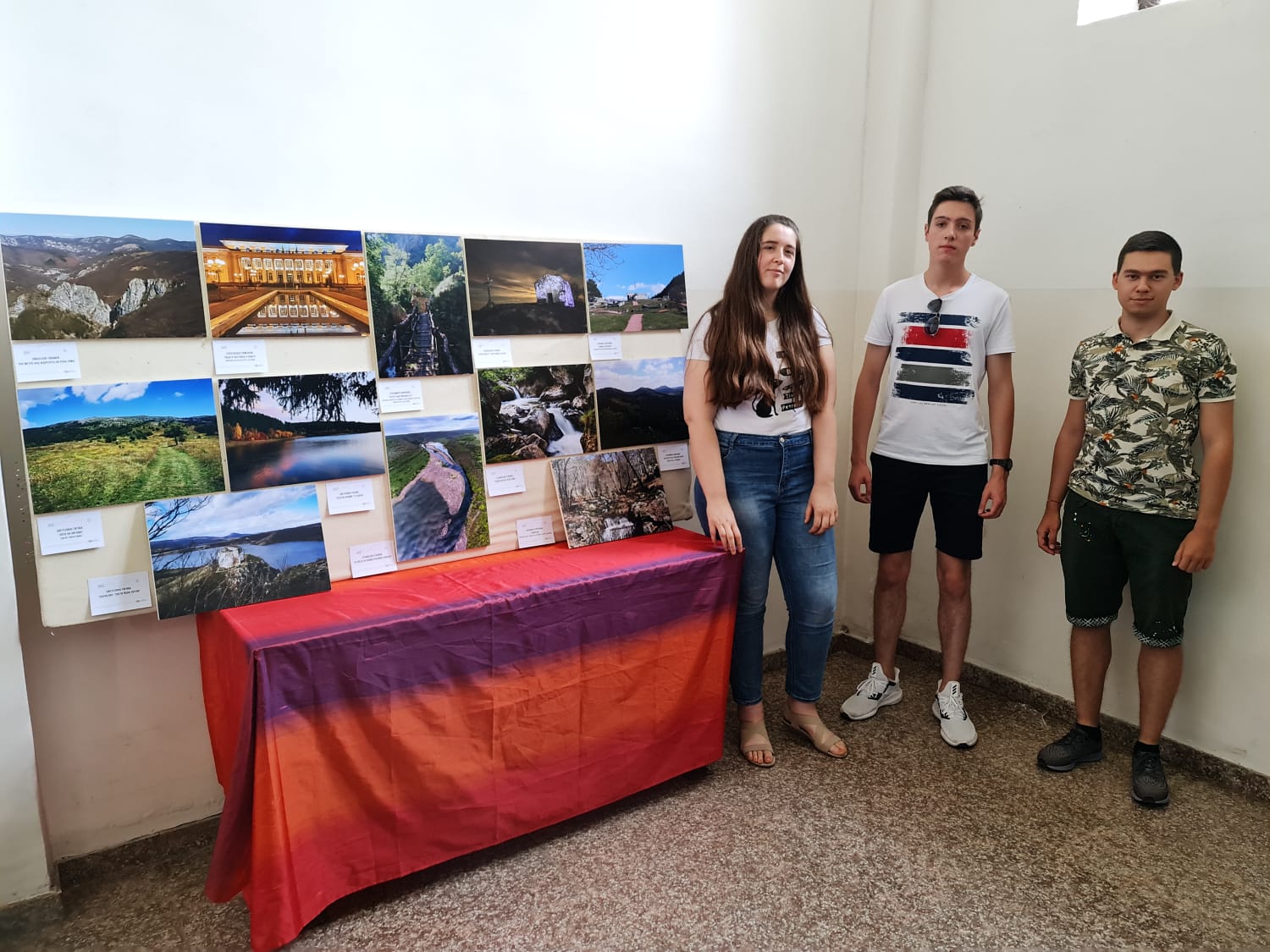 The RAISE Youth Regional Youth Center in Breznik and the CSCD announced the winners in their competition "My favorite landmark in Pernik District".

They were honored during a ceremony at the St. George the Victorious Church in Breznik on June 26th. Each of them received as a prize a bag, a T-shirt and a hat of the RAISE Youth project, as well as a cash prize in the amount of BGN 300, 200 and 100 according to their place in the ranking.

The ceremony was attended by over 40 people, including the winners, who could view all 12 photos that reached the finals of the competition.

The exhibition can be seen until July 26 at the city center church. It was opened as part of the first Western Farmer's Market, which was a great success. He is yet to visit the other municipalities in Pernik District. 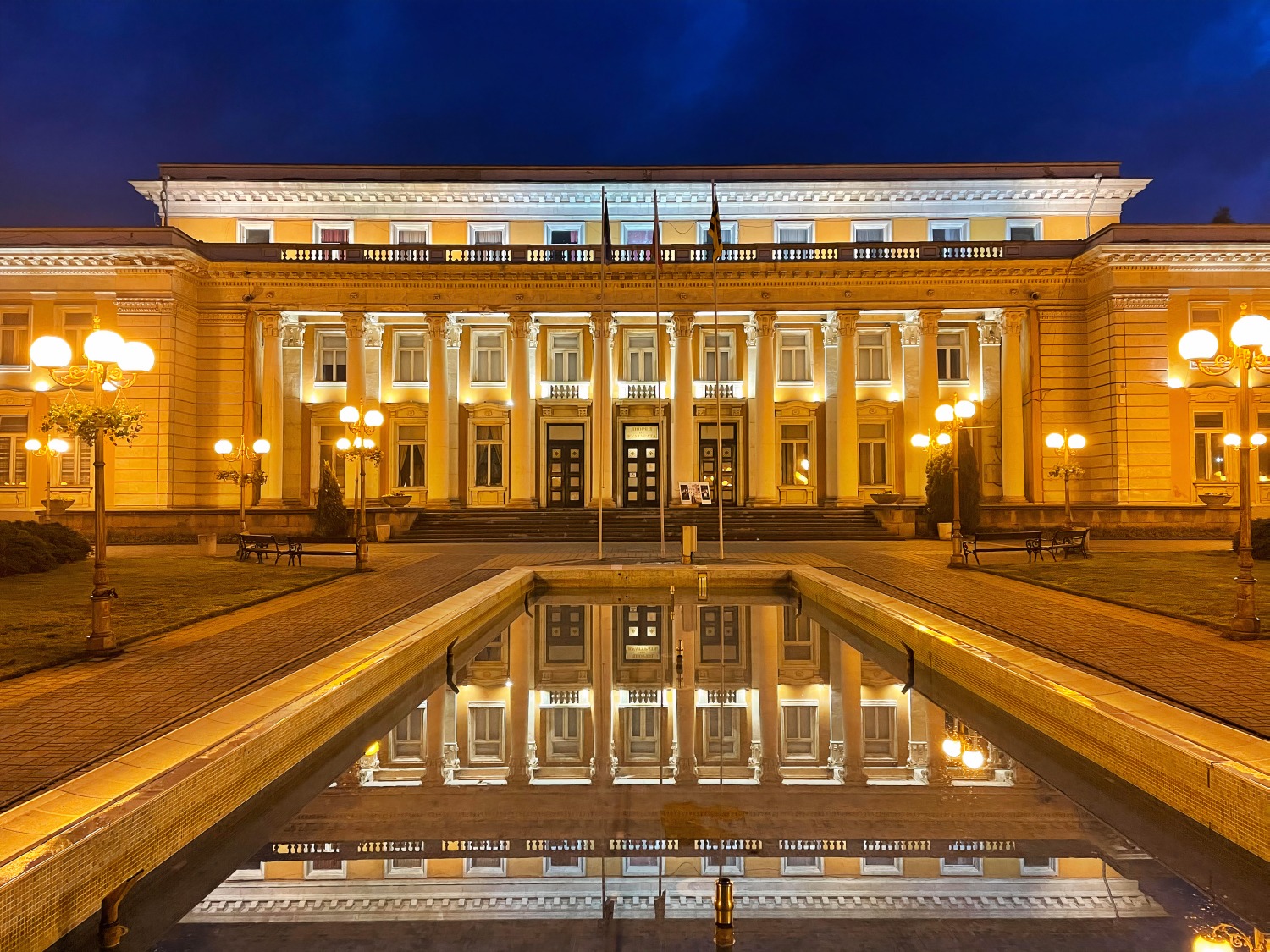 Alexander Simeonov - The Palace of Culture in Pernik 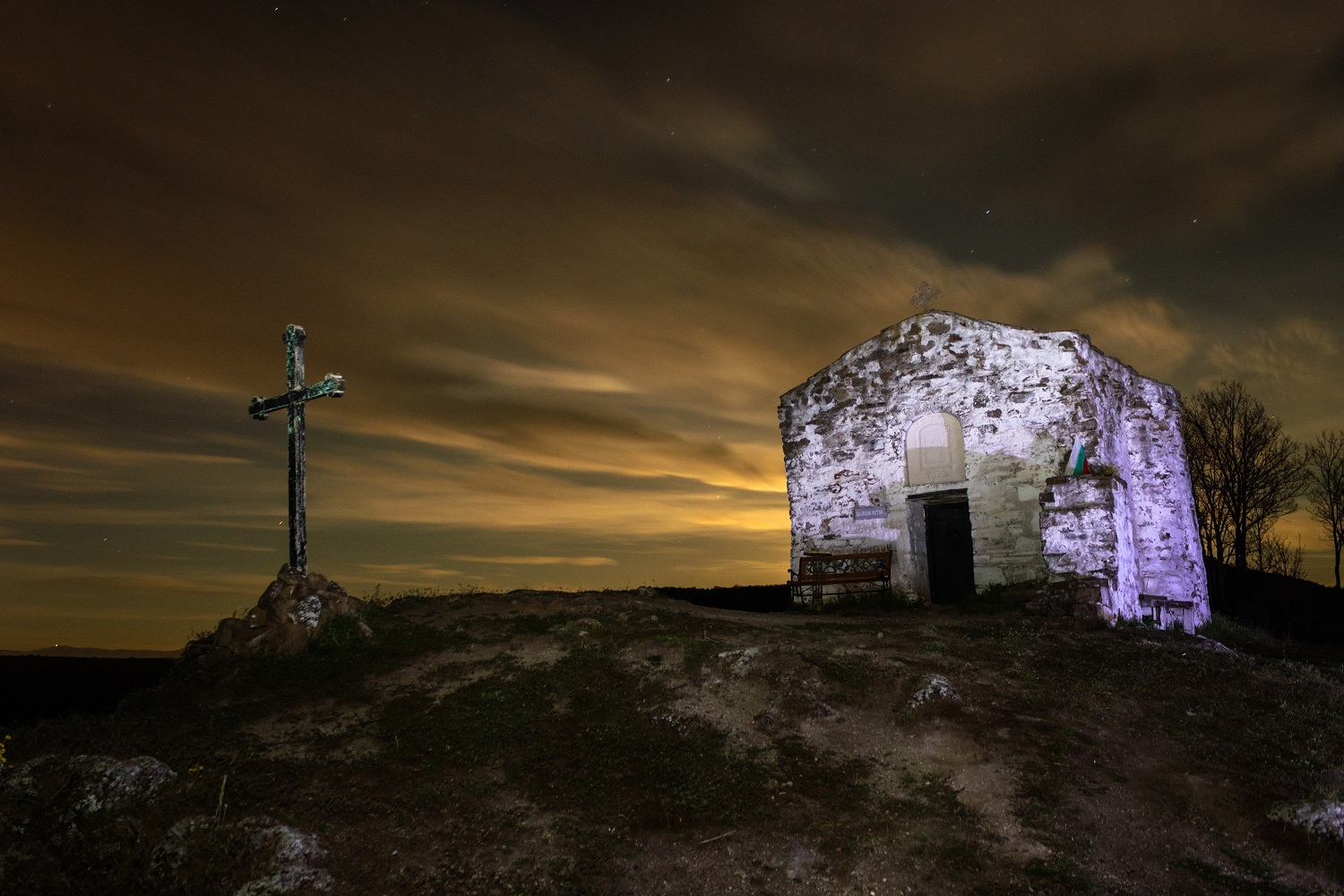 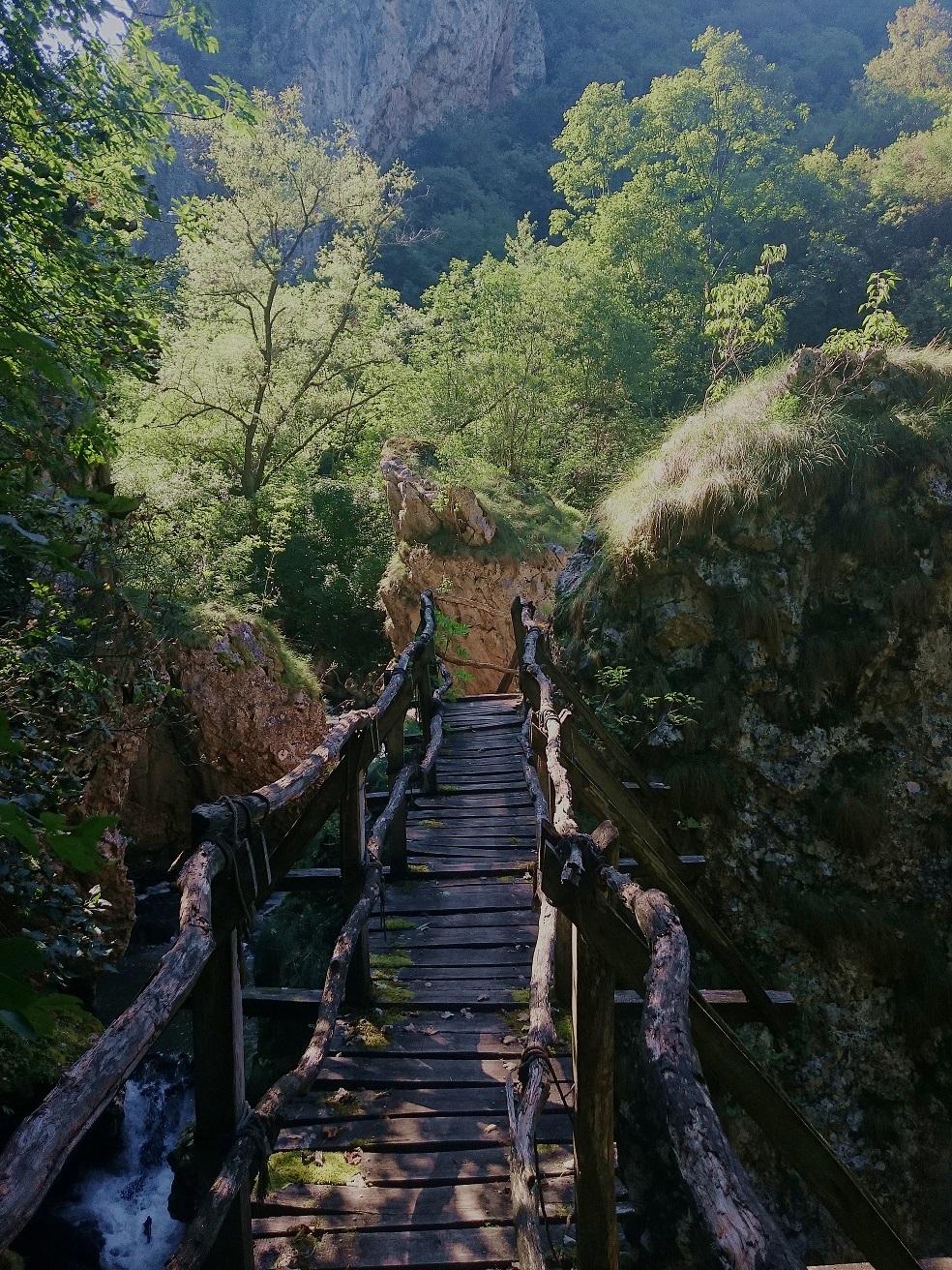 Krassimira Kirilova - The Road to Paradise; The wooden bridge is located after the first tunnel at the Gorge of the river Erma, it leads to the other bank and to an eco-trail to climb a rock.

The awarded photos were selected by a jury, which included representatives of the Regional Youth Center in Breznik, the Center for Development of Sustainable Communities, as well as the lecturer from NATFA Krassimir Stanchev.

To the jury's assessment will be added the voice of the audience, measured in the most likes of the photos posted on Facebook. 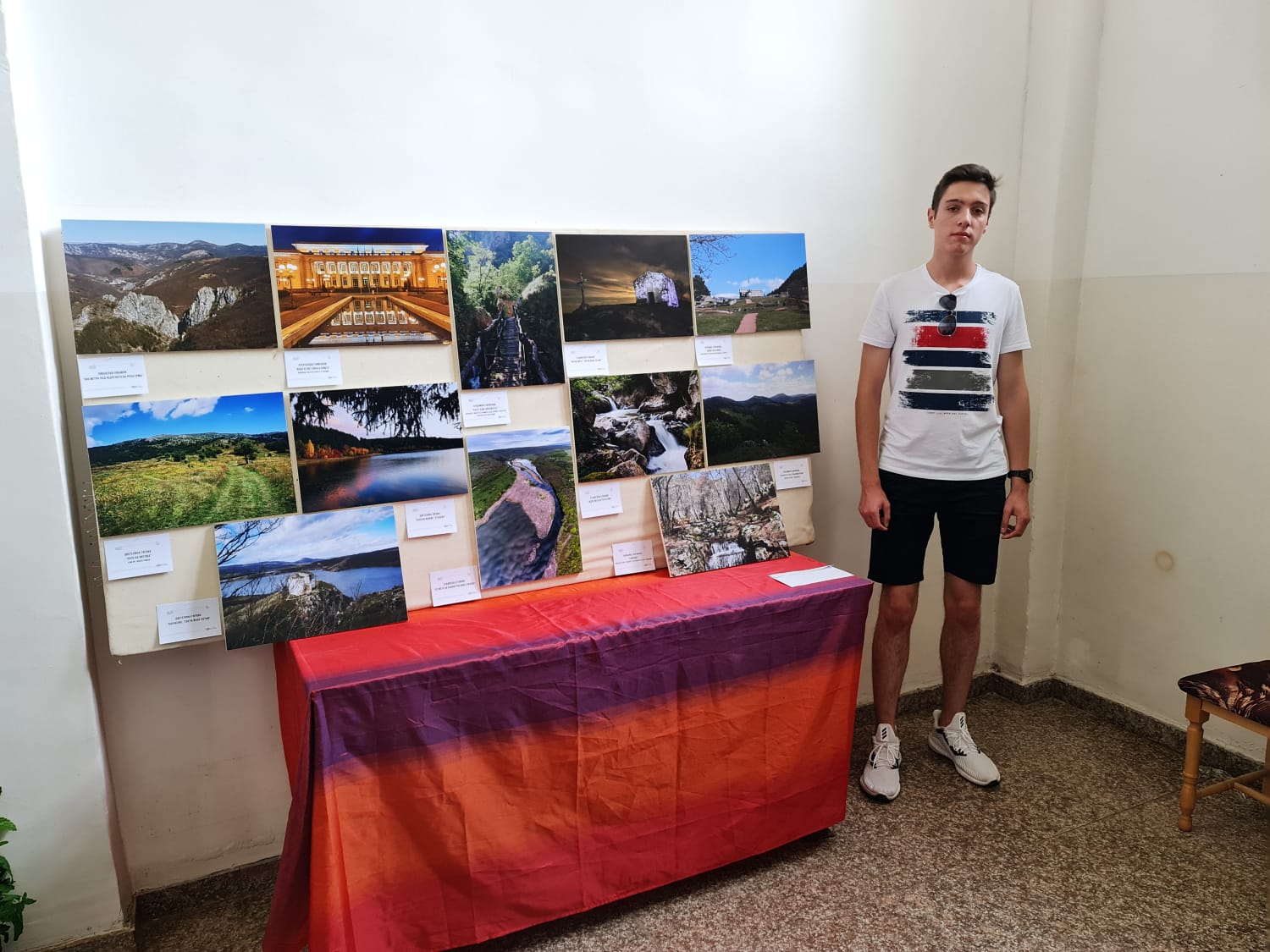 Alexander Simeonov in the first place 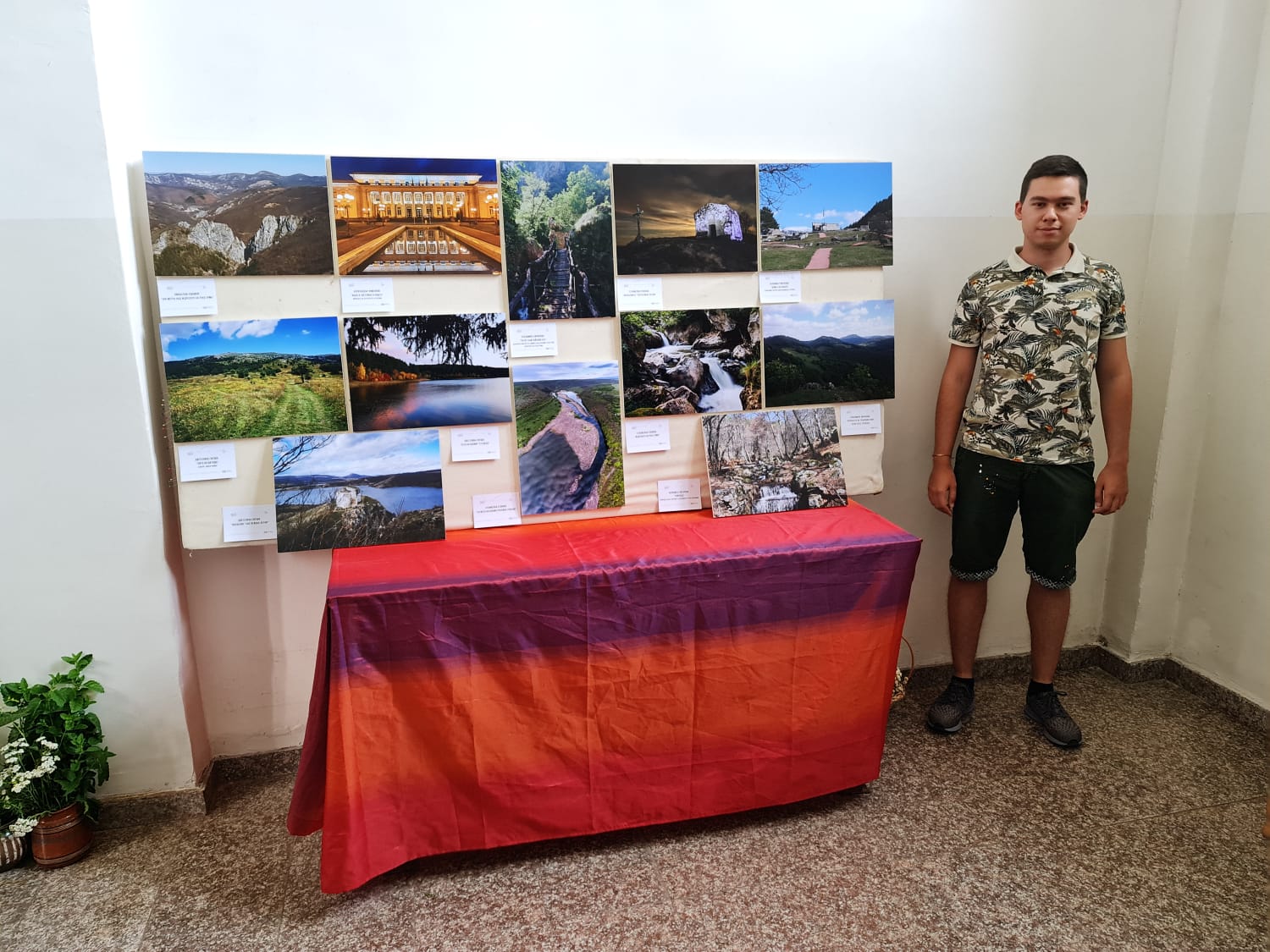 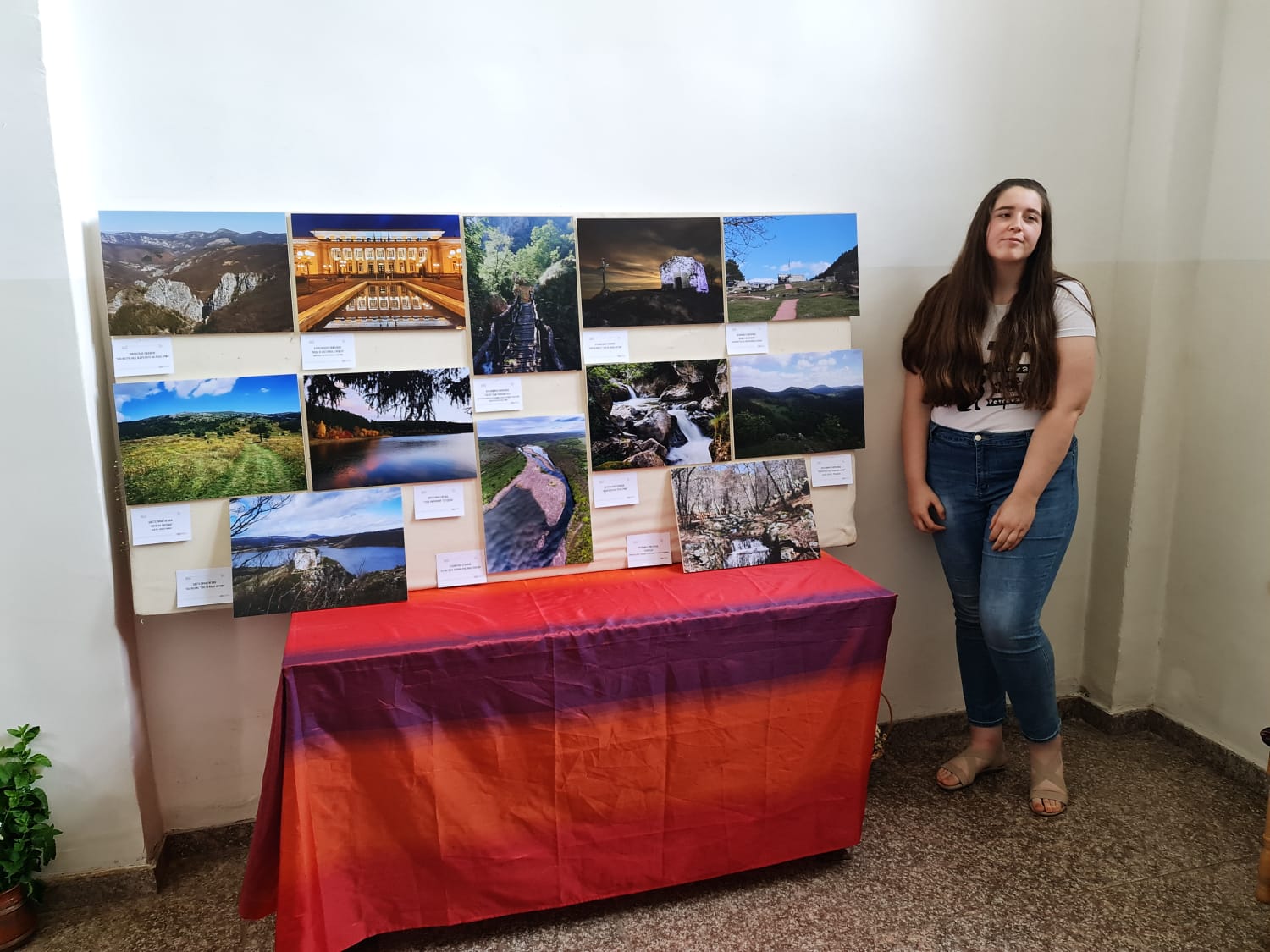