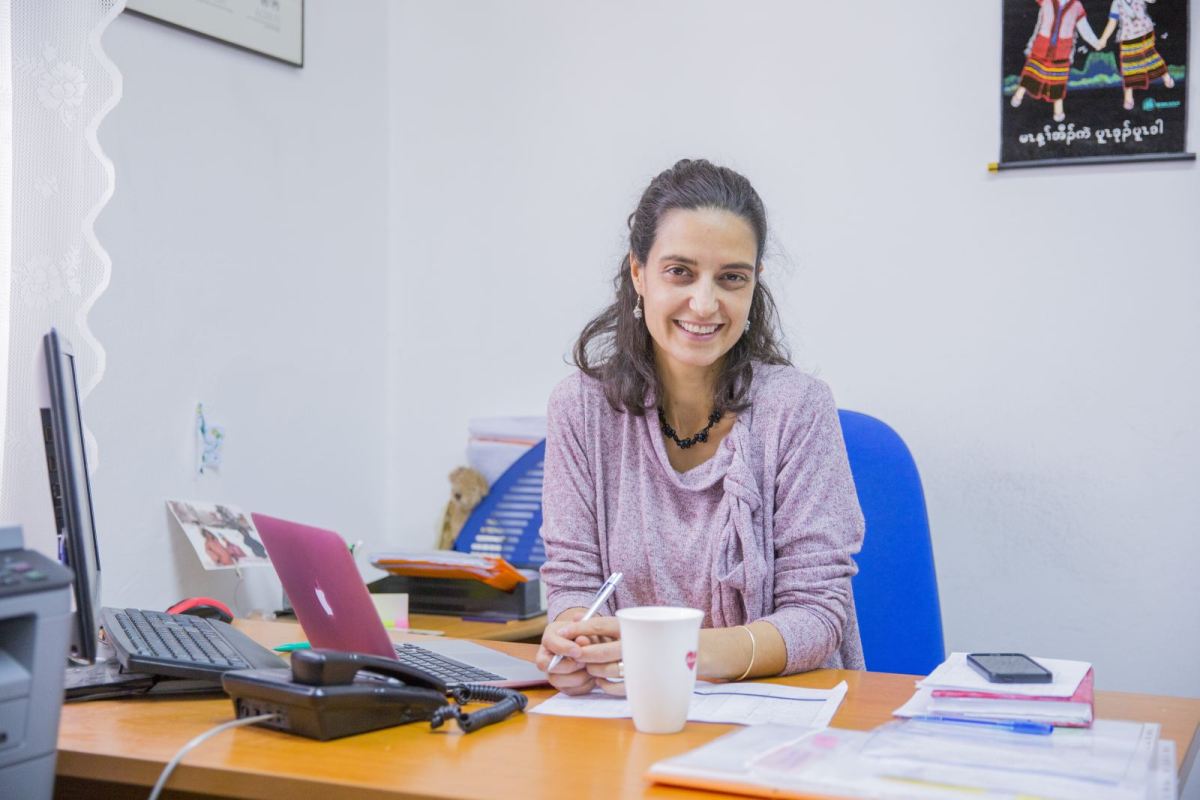 Since 2009 CLA works on protection of the rights of migrants, refugees and asylum seekers in Bulgaria by providing legal assistance and advocacy. They have years of experience working in closed immigration centers and advocacy of alternatives to detention. They are also working on a project on very vulnerable migrant women over the past 2 years.

Is the threat of honor related abuses recognized as a valid reason for granting protection and refugee status in Bulgaria?

According to the provisions of the Law on Asylum and Refugees in Bulgaria, which reflects the main positions enshrined in the 1951 Refugee Convention (the so-called Geneva Convention), refugee status in the Republic of Bulgaria is granted to a foreigner who “owing to well-founded fear of persecution based on race, religion, nationality, political opinion or membership of a particular social group can not or does not wish to benefit from the protection of that country.” The definition of persecution is: "a violation of fundamental human rights or a set of actions leading to a violation of fundamental human rights that is sufficiently serious in its nature or repetitive." In addition, the law also regulates what acts of persecution are and they are explicitly listed: physical or mental abuse, including sexual abuse; legal, administrative, police or judicial measures that are discriminatory or are applied in a discriminatory manner; actions against persons because of their sex or against children; and others. (texts are from the Law on Asylum and Refugees, Article 8).

In view of the legislation cited above, women at risk of acid flooding, genital mutilation, coercive abortion, threats to their lives as a result of acts they have allegedly violated family honor in their countries of origin are categorically a social group at risk of persecution, subject to international protection. Data from credible international sources on the existence of the practices described and the lack of safeguards in countries such as Afghanistan, Pakistan, Iran and many African countries are abundant.

Have you ever had such a case in your own practice and worked with this type of refugee, can you tell us about a specific case or cases?

Our work on such cases has increased especially in the recent years, which is why we currently have a special project for very vulnerable migrant women. Due to a privacy obligation, we are unable to share details. But of all the cases we are dealing with at the moment, only one of the women is granted protection, and this is after initial refusal by the State Agency for Refugees, which was overturned by the Supreme Administrative Court. The case was from an African country in which the woman had been forcibly married during her underage and genital mutiliated.

We are currently working on two serious cases of women from African countries who have genital mutilation committed at a later age in a particularly tortuous manner, and are accompanied by severe sexual abuses by family members in the context of forced early marriage in one of the cases, and forced parental care in the other. We have cases of forced marriages with severe forms of domestic mental, physical and sexual abuse of a woman from Afghanistan. We are also working on a case of an elderly woman from Iran, again with severe domestic violence, whose daughters, threatened by forced marriages, have already been granted protection in Germany. In all these cases, unfortunately, during the protection procedure, the vulnerabilities and discriminatory acts of persecution have not been identified during their initial administrative proceedings and are currently at court level appeals or with following requests for protection, after explicitly emphasizing vulnerable circumstances as a result of the legal and psychological assistance provided by CLA and partner social organizations.

From the research we have done so far, we have come across some interesting materials (https://www.algemeiner.com/2020/02/12/western-governments-play-a-key-role-in-successful-honor-killing-escapes/?fbclid=IwAR2UAeAjFNXjf1XE5jywDCH-MWT354XR5Q-qkjqmMY1fQisXLh0zsWkBVUg) which makes it clear that in some European countries the escape from forced marriage is considered to be the basis for granting international protection. Is there a framework at European level about this problem?

The legal framework I described above is valid at both national and European level. However, the difference and the problem is created by the way in which these legislative criterias are applied in different European countries. The availability of procedures for identification of victims of the described violations and discriminatory practices in countries such as Germany, Belgium, England and others is at a much higher level than in Bulgaria. This is also the reason for the so-called secondary migration within the EU. In my view, the practice against migrants in specific countries is also closely linked to the extent to which such practices have been identified and sanctioned against their own citizens in these countries.

What do you think should be changed in the legislation in our country so that the refugees who are victims of honor related crimes to receive the most adequate assistance for their needs?

Legislation in the field of refugee law is available, the problem is mainly in the practice and application of these rules. Establishing a strict identification mechanism at the earliest stage of admitting vulnerable asylum seekers is also essential.