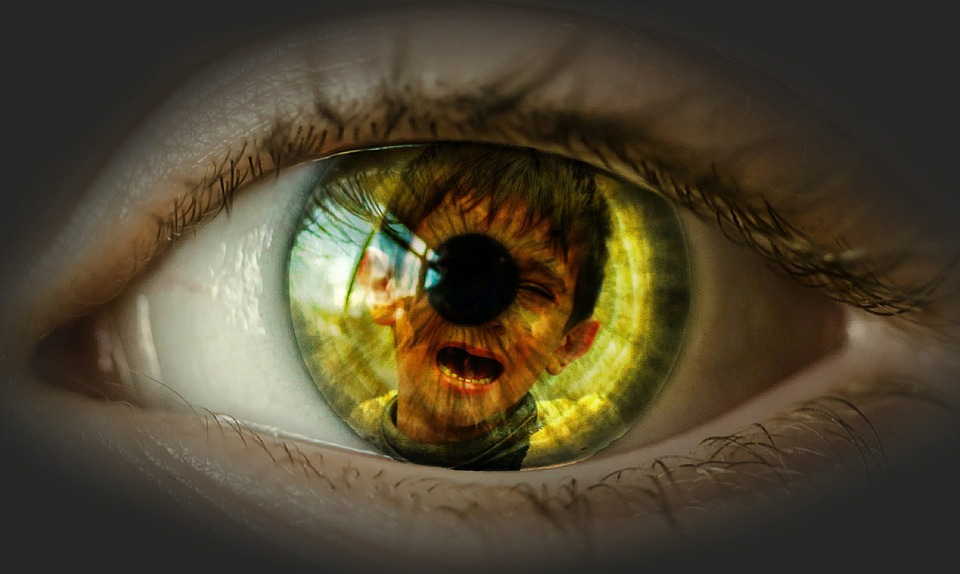 What do they need and what is the best support?

The focus groups, conducted under the "Children first" project, included 7 mothers and 8 children - 4 girls and 4 boys.

All of the mothers have been in long lasting violent relationship deluded themselves that they suffer for the sake of the children. More than 90 % of mother hide the problem based on fear. According to them the society supports the man, the aggressor. The same is for the child, when father beats him in most of the cases it’s accepted as normal. In most of the cases institutions do not react quite adequately and do not coordinate their activities. “When you call to report a violent act – they say “It’s domestic scandal, fix it”. The other problem mentioned by the women is their hesitation – “we should stop being silent, we should share more with our relatives and to look for the way out till we succeed”.

The most dangerous thing that can happen in the violent relationship is the manipulation according to them. Aggressors always convince survivors that everything will be fine, that it will not happen again and they will change their behaivior. But this never happens and staying is not good for the children at all. Better to leave than staying. The worst is when you don’t have support of your family, when your family withdraws and you are alone they said.

Most of the women point out the significance of the support of psychologists and social workers at AVC – mostly with positive changes, discussions on interesting and nice topics, dream on how life of everyone will change. Almost everyone at the focus group agree on the fact that exposure to gender-based violence (as spectators and/or as victims) causes negative effects, regardless of the age of the children who suffer from it, ranging from physical problems (growth retardation, sleep disturbances and eating disorders), emotional alterations (anxiety, anger, depression, low self-esteem, posttraumatic stress disorder...), cognitive alterations (delayed language, impaired school performance..) and behavioural alterations (deficits in social skills, aggressiveness, attention-deficit hyperactivity, criminal episodes, toxic habits dependent, deficits in the development of empathy).

“They told me - you ruin the whole family, they constantly blamed me. At one point I was facing all three (my husband and 2 sons) and I couldn't handle it, I couldn't explain to the children what was happening, although once or twice they witnessed serious incidents, but as the event passed and the emotions fade and the relationship started again”.

The worst thing is that children look at this attitude and think that it’s normal their mothers agreed. And when they met well behavior they don’t know how to react. In some cases, kids copy father’s behaivior. Some of the mothers believe in the capacity of their children to compare and judge which behavior to follow. There are cases when parents are divorced but live together and kids feel crushed and feel guilty. “My son asks me Mom, what I’m guilty for”. Kids blame themselves, feel disappointed and may come to suicide and this is very dangerous. Mothers observe that the kids don’t want to talk for the problem. The situation is complicated for the kids. Other fact that is visible for the mothers is the fragility of the child’s psyche, the slightest reminder of the problem makes their body to react in different manners. It’s better for kids to work with a psychologist at social institutions than at school as this is more traumatic, women conclude.

Mothers’ advice “Never give up looking for something better. Don’t delay and a lot of courage. This is exactly how to overcome yourself and take a step otherwise you are wasting your own life. Do not be deceived that you stay because of the children.” They need peace of mind to move forward.

Mothers liked very much that format of mutual aid group as they share experience with other women in the same situation. Mothers suggested focus group for their children instead of separate interviews.

And what about the children?

All the children who took part in the focus group were students. All of the kids are engaged in ouside school activities (canoe kayak training; folk dance; choral singing, drawing) and the lockdown had a very bad effect on them. They showed sensitivity towards injustice – examples of teachers who treated kids in different way, sometimes teachers blamed kids for not being on time. Most of the children finished the school year successfully and all of them prefer going to school. Some of them admitted that they have gaps in school but hope to fill the gaps during summer holidays in session with social workers. They show high level of trust in AVC staff people.

Most of the kids are leaving at home with their mothers and relied mainly on their support. Some of them declare that they are quite independent and manage their own. There was a case of still continuing cohabitation but the figure of mother is the one that as seen as stable. In that case (as I still observe what’s happening there – this family they have already left the shared home) the mother I met few months later told me that now her son is much more calm and successful at school.

In one of the other case girls are living with their Mom and Mom’s new friend who also helps the kids with their home works and lessons at schools. Both cases are example of the impact of family situation on kids’behaivior. Approach to social contacts distinguishes kids. Sharing with elder is a good way to find a way from the problem – some shared with their mom, aunt and with siblings. About the role of the father – most of them don’t see him as a part of their life or speak for him in past time. Meeting father in most cases brings tension because the conversations are not aimed at the topics interesting to kids. Most of the meetings between mom and dad in their minds are connected with scandals. After the separation of the parents they feel a big difference – there’s no tension, they have time for their hobbies, they fill more independent. They usually compare Mom’s new partner if any with their father – “Dad usually scolded and beat us” and “K. plays with us, walk with us, join us when we go to parties”.

Scandals cause stress. They do not consider teachers or school psychologists / pedagogical counselor as people to share. Some of them have bad experiences with experts as “they do not keep promises. Their dreams are focused on that parents are not getting in scandals and what to keep the current situation. “Dad to correct his behavior and to gather ägain with Mom”. In conversation appear the images of elders different than Mom & Dad – grandparents, aunts, etc.

“I want Dad and Granny to stop insulting Mom”. Kids are all against violence and control of their emotions. For them discrimination is usually connected with lack of material things, f.e if someone has more modern phone. After a discussion to clear concepts of discrimination and aggression we come to the following definition “Discrimination is different approach on others based on some characteristics – weight, outlook, economy status, diffent kinds of music, etc.”

In order for children to develop and grow into strong individuals with a healthy self-image they need a safe environment where all their needs, physical and emotional, are met.

You can read more about the legal framework regarding the protection of children who witness domestic violence, focus groups with different stakeholders and experts throughout the report.

Please contact us for the full text of the document!