m:This email address is being protected from spambots. You need JavaScript enabled to view it.

The legislation, civil society and institutions in Bulgaria to start working in compliance with the European gender equality standards.

The Bulgarian Gender Equality Coalition (BGEC) is an informal group uniting representatives of civil society, institutions, political parties and the media in Bulgaria, which works for achieving de facto equal opportunities for women and men in Bulgaria.

The initiator of its creation is Stanimira Hadjimitova - the Gender Task Force Stability Pact NGO Focal Point for Bulgaria.

The women's movement in Bulgaria has made a great success in the years after the IV-th World Women's Conference in Beijing in 1995. Many NGOs have been set up both in the capital and the country. National Plan for Action (1996-1997) has been designed with the joint efforts of the governmental institutions and NGOs and a lot of information materials about the key documents of the Conference in Beijing issued.

Especially active were the women who worked on violence against women issue and on political and economical women's empowerment. As a result of the efforts made, today Bulgaria have more women elected in the local authorities and the Parliament. After the last Parliamentary Elections 2001 there are 26.5% women MPs. In September 2003 the Bill on Prevention against Discrimination was adopted covering the gender equality issue as well; draft law on Prevention against Domestic Violence was designed and entered the Parliament.

At the National Equality Workshop held on 20 February 2004 in Sofia, 93 participants found unanimously that despite the successes achieved so far, the moment was critical and further joint efforts and activities were needed to guarantee the irreversibility of the process.


The following document became basis for the common work:

"Legislation, Civil Society and Institutions in Bulgaria Working in Compliance with the Gender Equality European Standards"

The Bulgarian Gender Equality Coalition (BGEC) is an informal group uniting representatives of civil society, institutions, political parties and media in Bulgaria, which works for achieving de facto equal opportunities for women and men in Bulgaria. It is an open structure, set up on 3 April 2000 as a network of "Gender Task Force - Bulgaria" organisations to the Stability Pact.

For achieving its objectives, the Bulgarian Gender Equality Coalition created three Working groups with the task till end of May, 2004 three Project Proposals on the respective a.m. topics to be prepared. It was also planned in June a Donors Conference to be called for their financing.

Follow up activities of the Bulgarian Gender Equality Coalition:

The Gender Project for Bulgaria Foundation is grateful to its donors for their support.

Center for Sustainable Communities Development is an independent, non-governmental organization in public benefit, founded in 1994 by active professional women. It has won recognition as an Advocacy group working to:


Center for Sustainable Communities Development has realized those aims by:

Center for Sustainable Communities Development is part of: 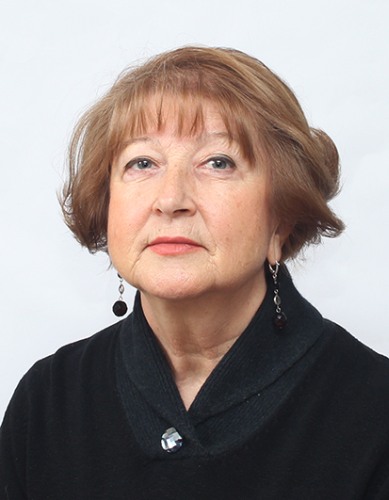 Master degree in Electrical Engineering from the Technical University of Sofia (Bulgaria) and a Bachelor degree in Economics from the Economic University of Sofia (Bulgaria). While she has been working as an entrepreneur since 1992, being an exporter of Bulgarian professional machines and tools and agricultural products, she has established in 1995 one of the first Bulgarian advocacy groups in the field of gender equality – Gender Project for Bulgaria Foundation (GPF). Today the organization is called Center for Sustainable Communities Development and works also on topics as development aid, media, migration, etc. Being its Director, Stanimira managed the overall staff work and participated in project writing, implementing, monitoring, evaluation and reporting of more than 90 projects run in Bulgaria and SEE. As civil society activist she participated in numerous international events connected with the global women’s movement, like the NGO Forum at the IV-th UN Conference on Women, Beijing, 1995. 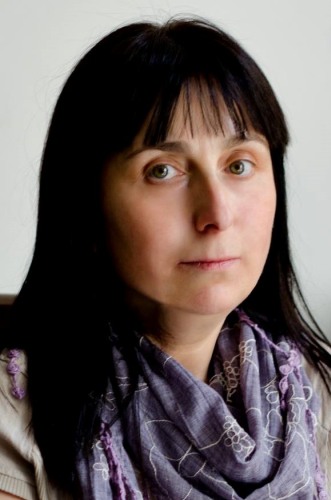 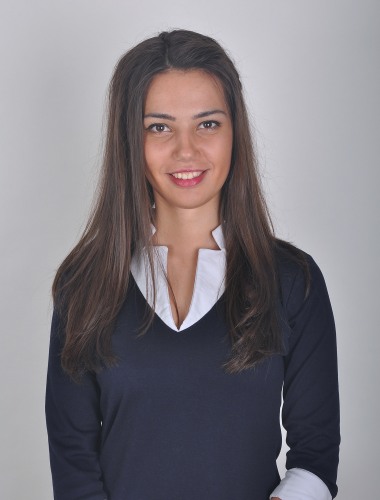 Bachelor degree in Journalism and Mass Communications in Sofia University. Worked as a journalist for some Bulgarian media outlets on topics related to human rights, women rights, migration and minorities. Prize winner of Journalism for development award 2018. 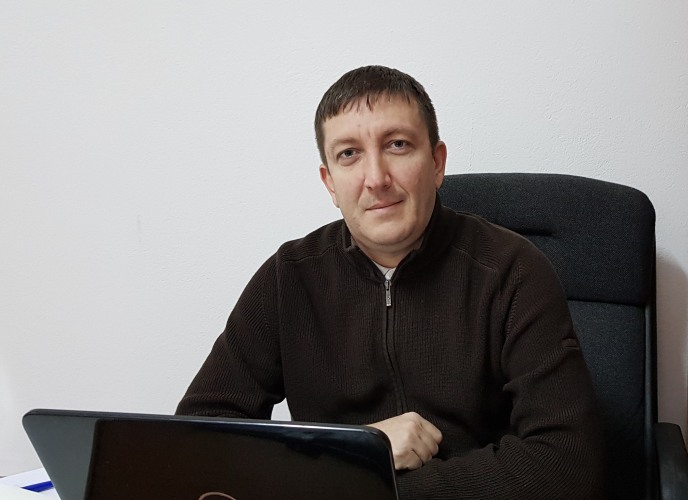 Bachelor degree in finance from the University of World Economy in Sofia. He used to work for many years on organization and control of construction activities for numerous private companies, like Riverside Residential Park AD, Eco Resort EAD, AEB Consult Ltd, Encon - S Ltd. He has excellent organizational skills and abilities to coordinate teamwork, in program development and logistics.

The Gender Project for Bulgaria Foundation is a non-governmental organisation, founded in 1994 managed by Board of Trustees and Mrs. Stanimira Hadjimitova, Director.
The organisation has been working on raising the public awareness of equal opportunities of men and women and women's rights as human rights. It lobbies the national and local authorities to implement the gender equality policy of UN and EU.

The foundation is a part of:

In the period 1995-2003 the foundation worked on more than 30 projects in the following fields:

Women and the Economy

Gender Project for Bulgaria Foundation has been implementing implementing Women Can Do It projects", since 2000, financially supported by the Stability Pact Gender Task Force for SEE. The projects aim is training in political skills and women's support to participate more actively in public and political life through creation of networks for joint activities. Training of active women from political parties and NGOs in 37 towns in the country; the women's groups of the five parliamentary parties and their youth groups as well; women mayors and active and educated Roma women was conducted. In 2003 seminars on gender equality at local level with the women's political and public elite of 7 towns were conducted to resolve one concrete problem of the local women.
This is a way to establish women's lobby in a town and create environment for a future local structure of national gender equality mechanism. 40-second TV spot on women's role in politics was produced and aired by Europe TV channel for a period of 4 months, which launched the National Campaign 2003 for equal opportunities of women and men in Bulgaria.

The Gender and Media project has been successfully implemented in partnership with the Faculty of Journalism and Mass media to of the University of Sofia in 2003 being funded by MATRA program of the Embassy of the Netherlands.

The foundation team has participated in many international meetings and seminars, among which: